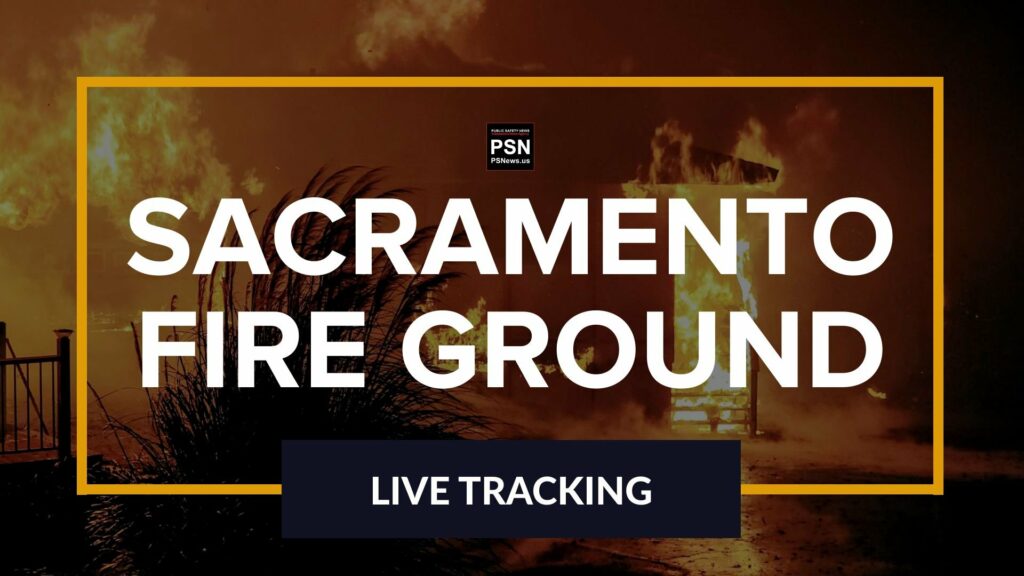 We are live tracking all vegetation fire incidents today in an effort to keep you informed and give you a glimpse of the bigger picture. Return to this post for regular updates. 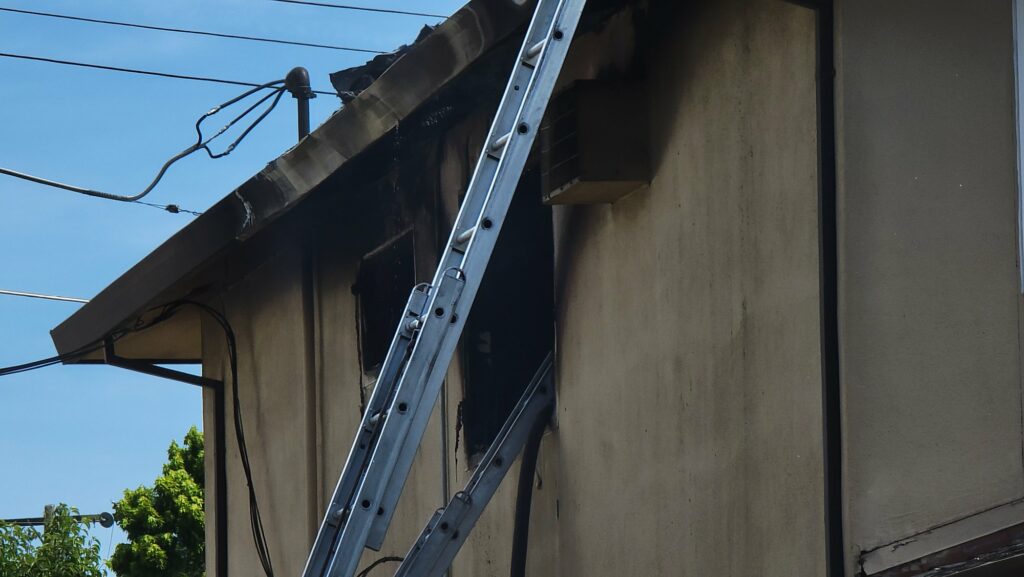 According to reports, the three-year-old and a five-year-old were unattended and a lighter was involved. PSN talks with the Good Samaritan who attempted to rescue the child. 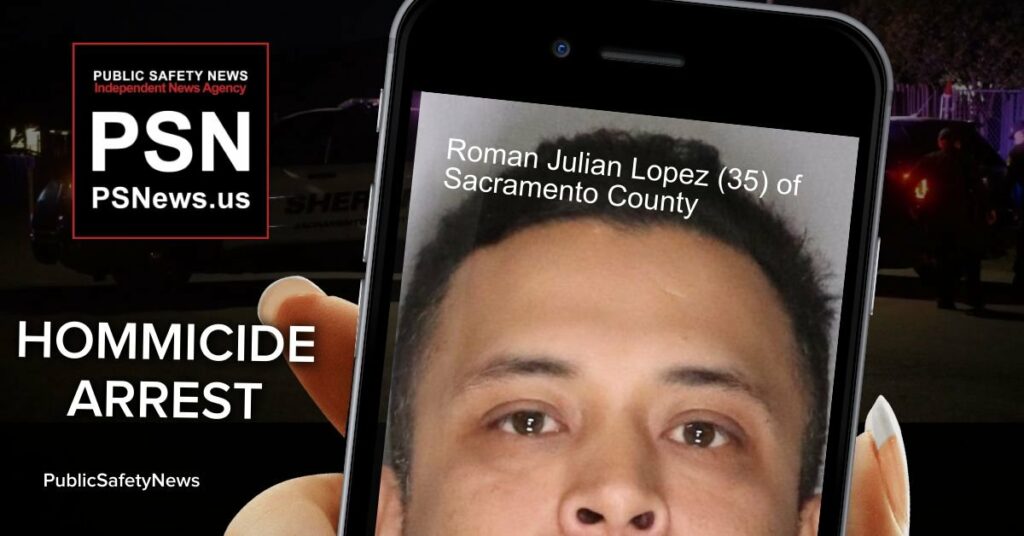 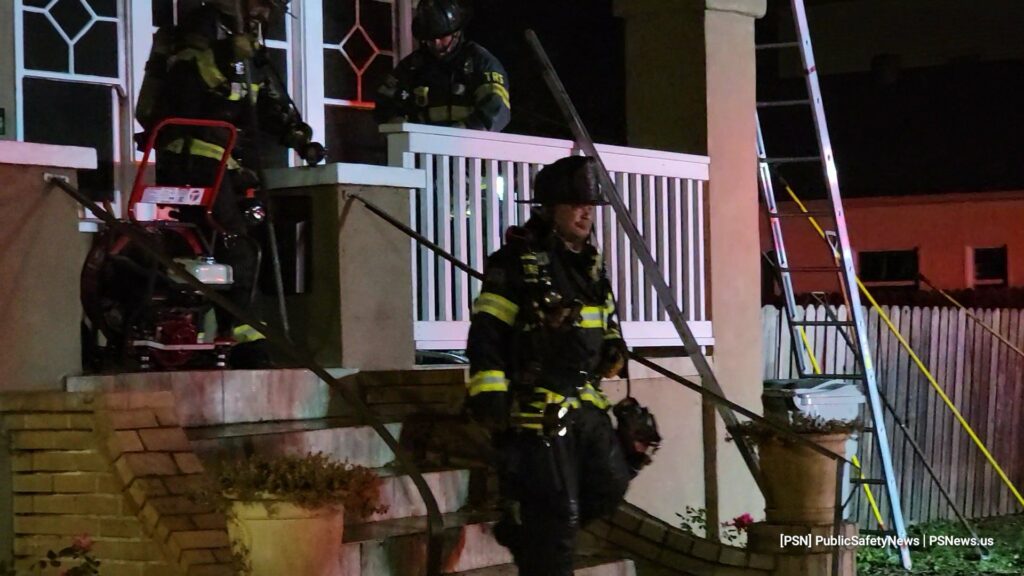 Just before 4 a.m. Thursday, Engine 4 of the Sacramento Fire Department was dispatched to a report of a fence fire in the area of 28th and T Streets. When the crew arrived on scene and located the fence fire, in the 2700 block of T Street, the fence was well involved and fire extending into the residence and power lines down, according to radio reports…. 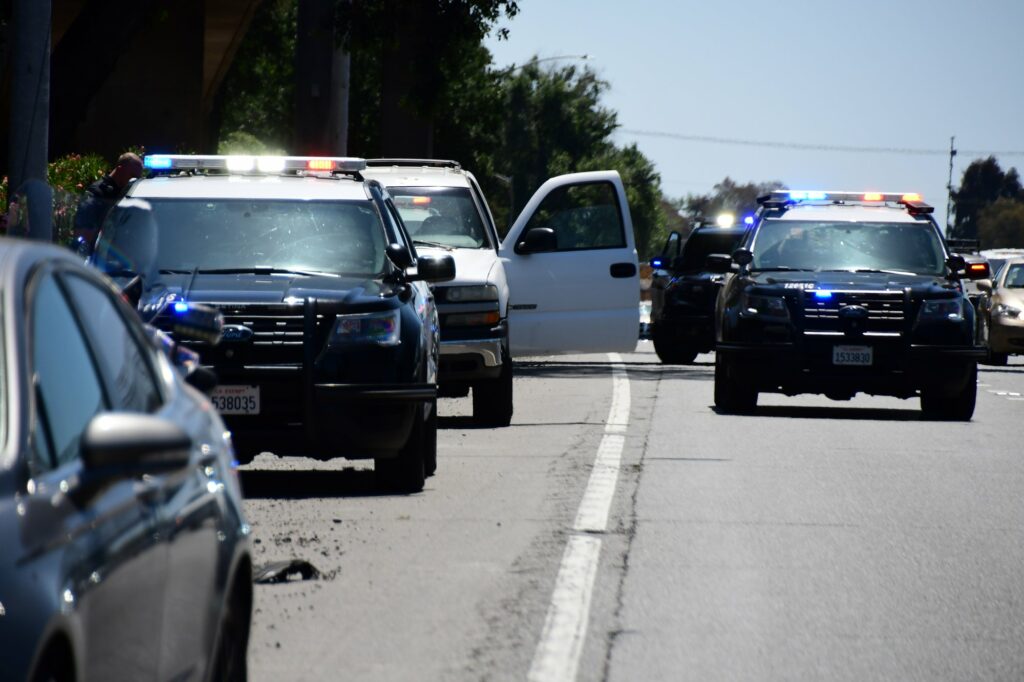 “Units are investigating a shooting that was reported in the area of 24th St and Irvin Way just after 12:30 pm. Evidence of a shooting has been located at the scene….” 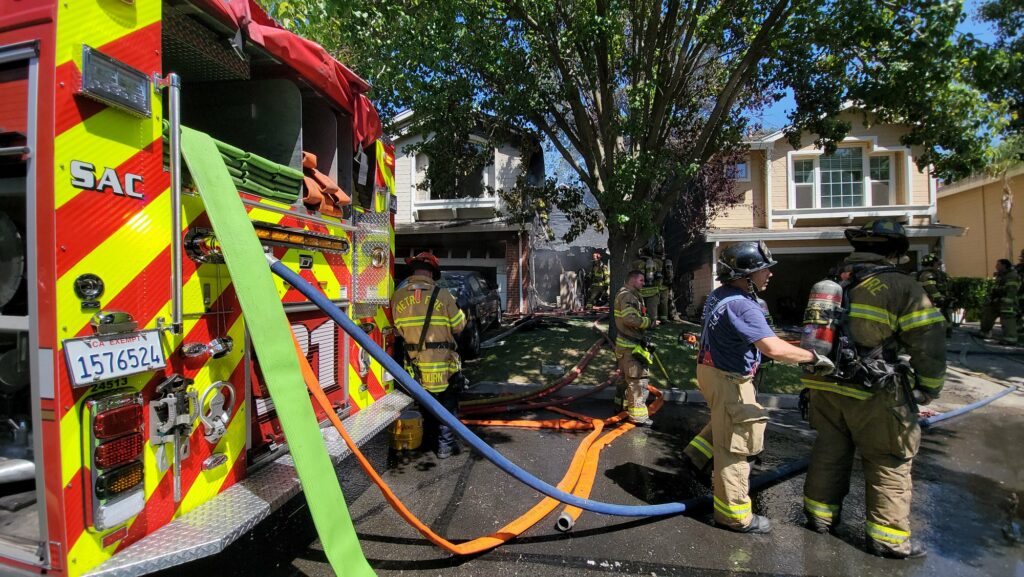 Earlier today, fire crews responded to reports of a house fire and found two homes on fire on Eastwood Village Lane in Carmichael, when they arrived on scene. Captain Parker Wilbourn, spokesperson for the Sacramento Metropolitan Fire Department, talks with PSN about the incident. 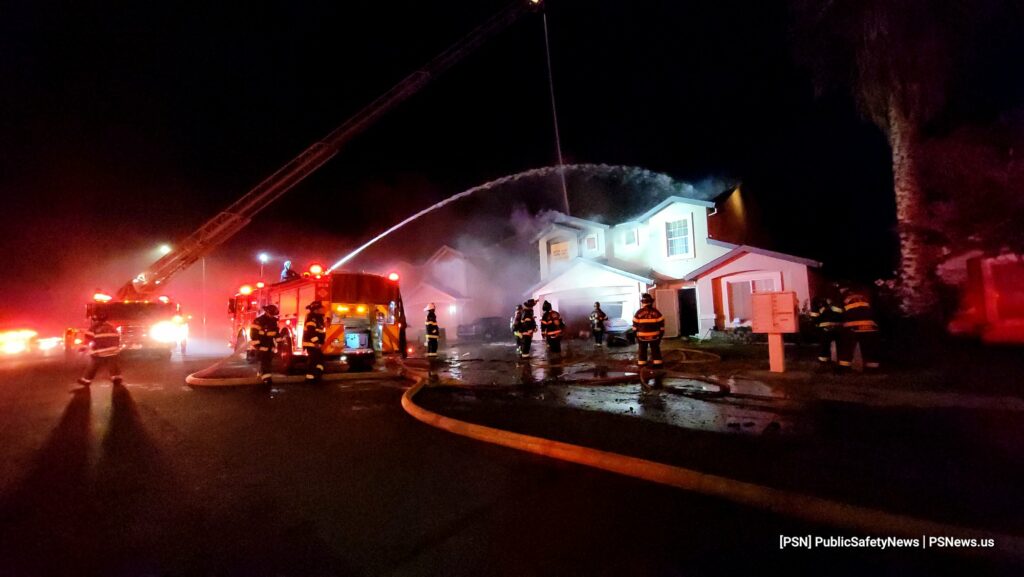 Just before 2 a.m. Monday, the Sacramento Police Department received reports of someone attempting to break into a previously burned, boarded-up home in the 7200 block of Luther Drive in the South Sacramento area, according to radio reports…. 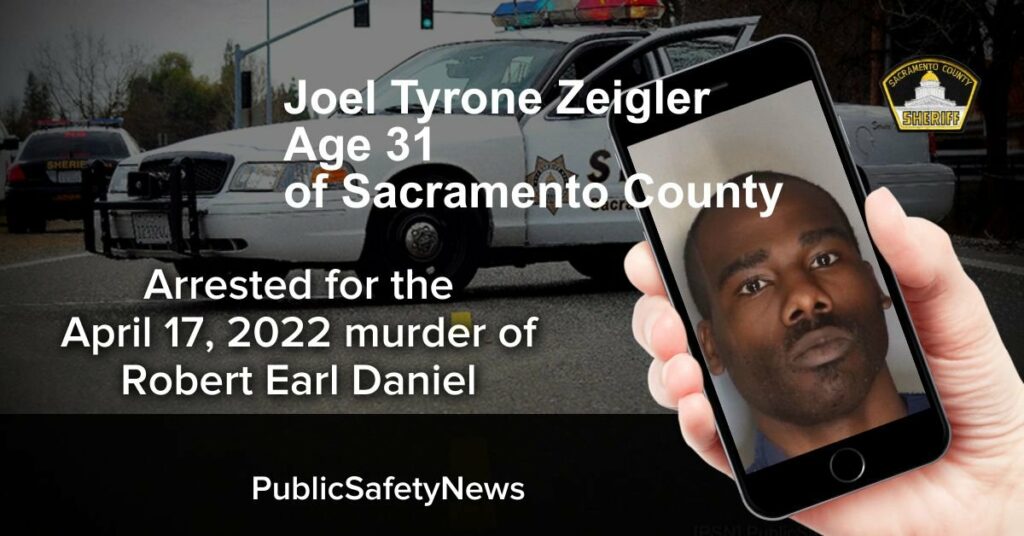 “Sacramento County Sheriff’s Office Homicide Detectives arrested Joel Tyrone Zeigler (31) of Sacramento County for the April 17, 2022 murder of Robert Earl Daniel (33). Zeigler will also be charged with the shooting and injury of three other subjects during this same incident….” 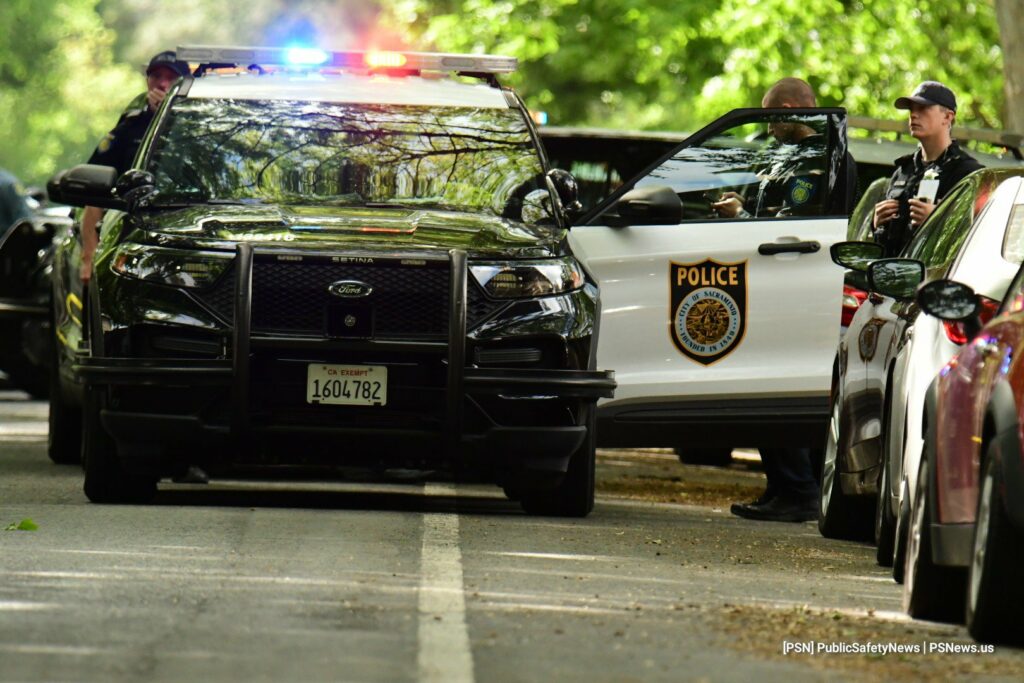 “On April 21, 2022, shortly before 3 p.m., Sacramento Police Department patrol officers responded to the 1100 block of T Street for a report of an assault. When officers arrived on scene, they located two individuals who each sustained at least one gunshot wound. Both individuals, one female adult and one male adult, were pronounced deceased at the scene by responding medical personnel….” 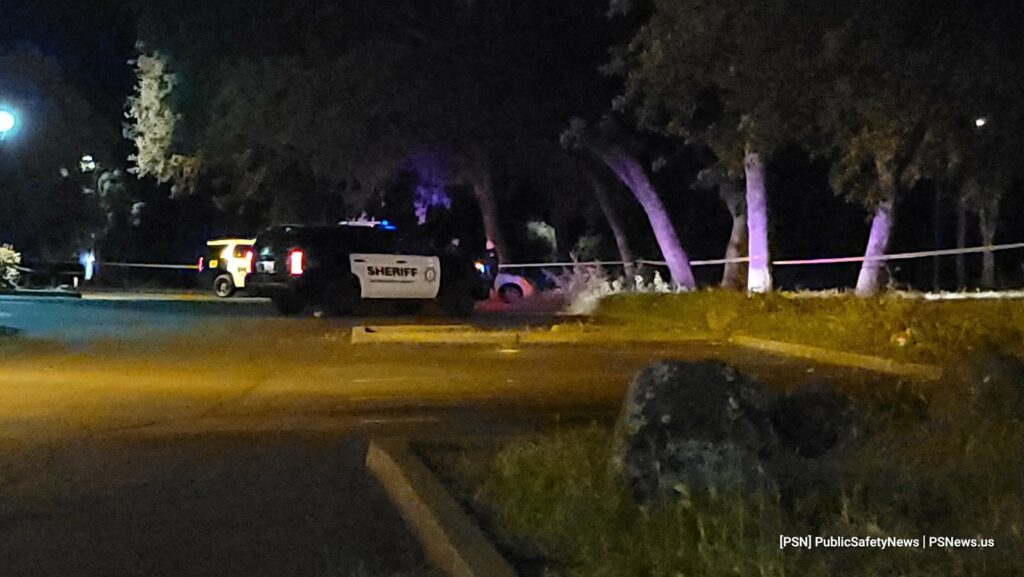 “On Monday, April 18, 2022, at approximately 6:56 p.m., Sheriff’s Communications Center received several separate calls regarding a shooting that just occurred at the park located on the 11,000 block of Fair Oaks Boulevard….”

You Can Make a Difference

We depend on you to keep Public Safety News going. Your support enables us to continue providing you with accurate and unbiased local breaking news and public safety stories.